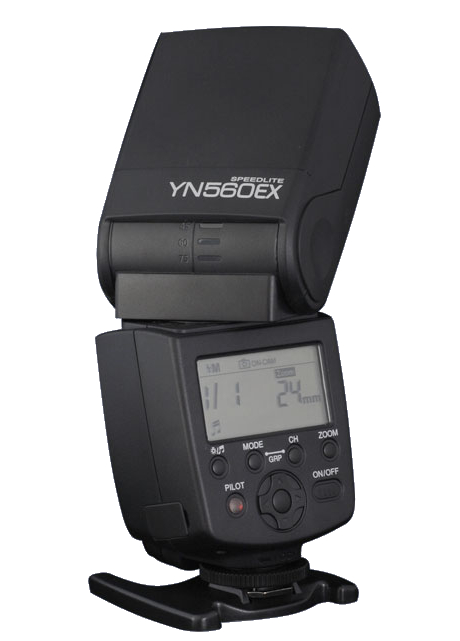 The Yongnuo EX600 was announced a few months ago as a manual flashgun with wireless TTL capabilities. Since then it has been renamed the YN-560EX in keeping with the company’s speedlight nomenclature. On your hotshoe, it’s just a manual flash. Take it off-camera and you have access to both Canon and Nikon advanced optical wireless control. Effectively, it’s a Yongnuo YN-565EX for a photographer who doesn’t need another on-camera TTL speedlight. 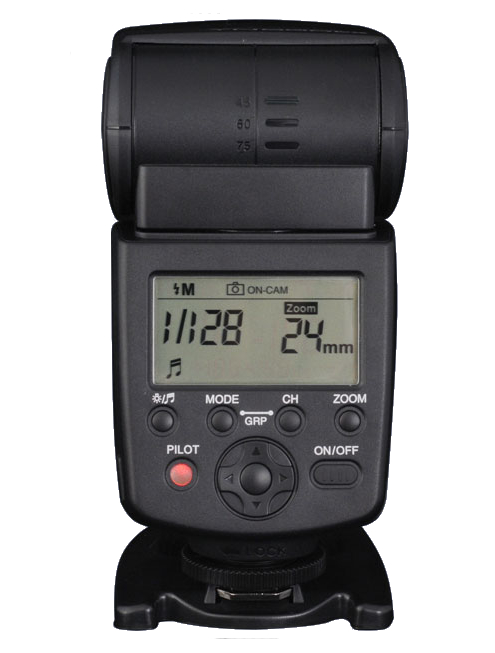 In other news, we have been getting unconfirmed tips that the original YN560 has been discontinued, leaving just the YN560-II (which has an LCD screen rather than blinky LEDs) and the aforementioned YN-560EX. Even if true (it’s still listed at the official Yongnuo outlet), retailers still have stock, so it’ll be a while yet before the YN560 is unavailable. 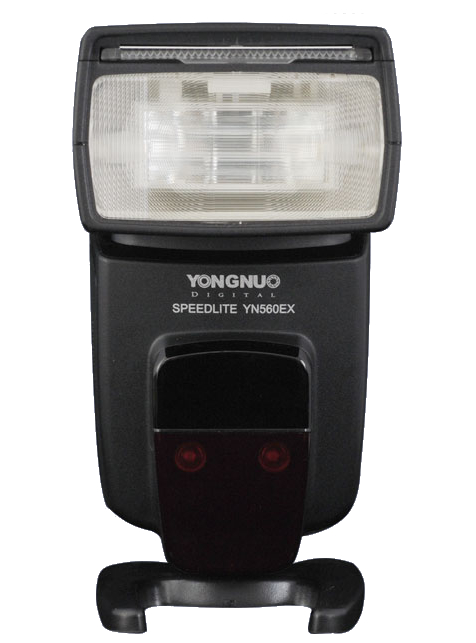 Get the YN-560 if you want “idiot lights” and basic manual control for a low price. Choose the YN560-II for extra features like an LCD screen and stroboscopic effects. Spend a bit more for the YN-560EX (aka EX600) that will work as a wireless slave in your Canon E-TTL or Nikon AWL infrared system. The YN-565EX is for people wanting TTL on-camera or those who are planning to invest in the new YN-622 radio E-TTL triggers.

Purchase via the following links and you’re helping to support this site!