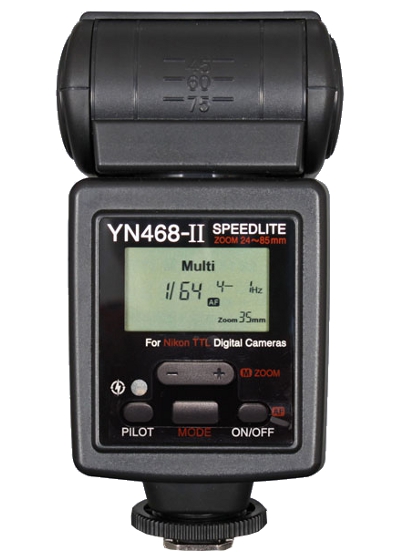 Chinese flashgun manufacturer Yongnuo have brought out two new speedlights for on- and off-camera flash photography. 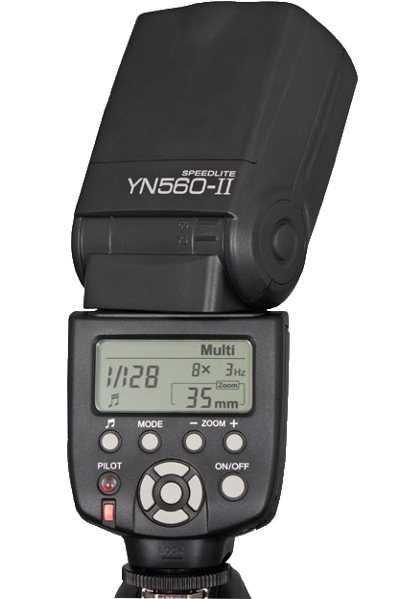 The first is the YN560-II, an improved version of the YN560 manual universal hotshoe flash, which has been massively popular among Strobist-style photographers. The newer model adds an LCD control panel, stroboscopic mode and other features.

The company has also released the Nikon version of the YN-468II manual flashgun, adding to the Canon unit already on sale. (NB: The original YN-468 was never released for Nikon). The flagship of the YN-46X series, the YN-468II has better buttons, a synchronisation port and a metal hotshoe foot. While cheaper than the YN-565EX – the equivalent automatic flashgun in the YN-56X series – the YN468-II lacks some of the latter’s features such as a high voltage battery port and advanced wireless slave mode.

The Yongnuo YN560-II retails for around US$80 online. The YN468-II for Nikon costs approximately US$96. Buy from the official Yongnuo store to be sure of the 12 month warranty.