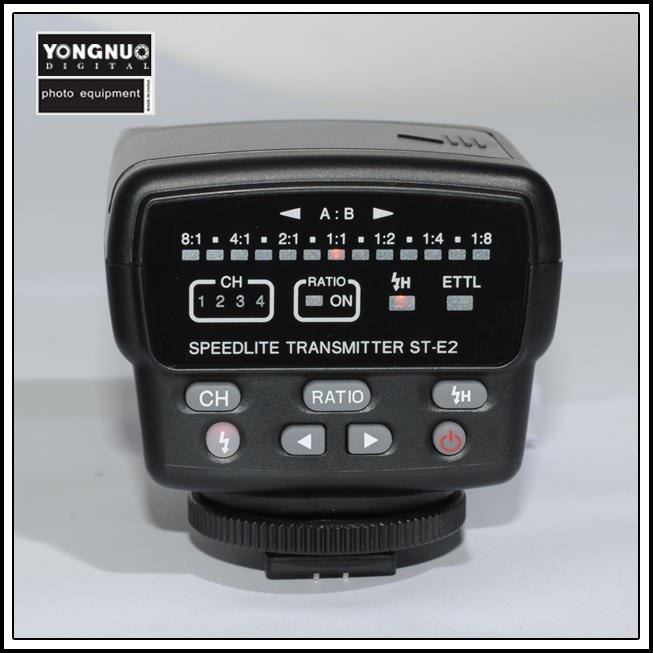 The Chinese Strobist blog has published a detailed review comparing the performance of the Canon ST-E2 Speedlite Transmitter and the new Yongnuo brand model (not yet released).

The testers extensively evaluated the design, controls, range, and performance of the Canon and Yongnuo units against each other. Results and conclusions are summarised and averaged in the table below. Most notably, the Yongnuo model offers a swivelling head, AA batteries and a longer range than the Canon.

You can read the full review including methods, photographs, diagrams, raw data and background information in the Shanzhuoboshi article here.

The Yongnuo ST-E2 is slated to be released “by the end of the year”. Yongnuo EX speedlights compatible with the Canon infrared wireless system are planned for 2011. Both will be available upon releaseÂ from the official Yongnuo eBay store and other Yongnuo resellers.