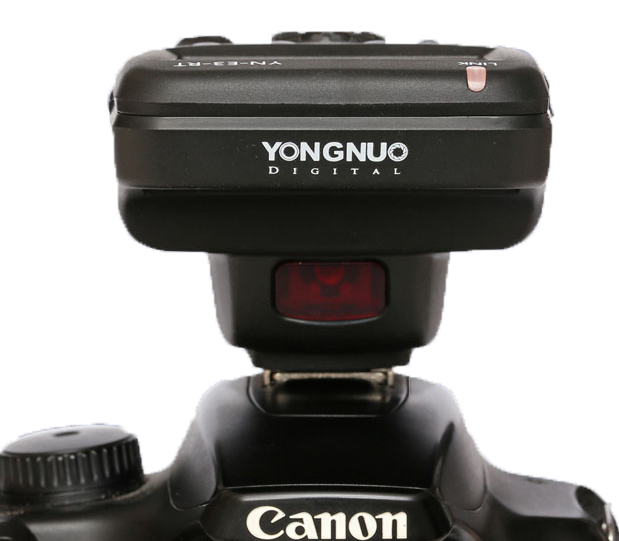 Yongnuo is working on a way to control studio lights with the Canon RT system, a senior engineer has revealed.

“For strobes cooperation with rt system, We will offer a better solution than most of you expect, 🙂 Stay tuned,” said Yongnuo’s Guanchao Liang onÂ theÂ Canon Digital Photography Forums.

He went on to say that the product has been in the making since the conception of the YN-E3-RT.

The YN-E3-RT is the Chinese manufacturer’s alternative to the Canon ST-E3-RT, a camera-mounted E-TTL flash controller.Â The RT transmitters from Canon and Yongnuo work with the Canon Speedlite 600EX-RT but no other flashguns, which limits their usefulness. Yongnuo has already said it is working on its own radio-controlled E-TTL speedlight, theÂ YN600EX-RT. 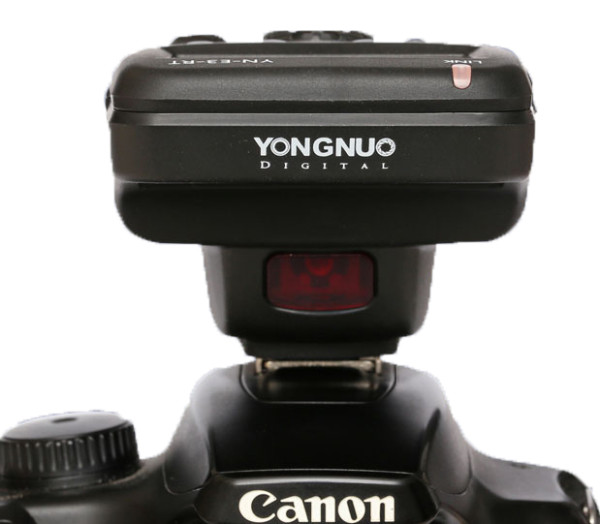 We can’t tell yet whether the company plans to release its own RT-compatible studio flash head, or an RT-compatible YN-622C-like receiver unit that can be connected to existing flash units.Â Pressed for more details, Mr. Liang said: “I have no further information to provide.”

This news comes shortly after Yongnuo released a firmware update allowing the YN-E3-RT to adjust the 600EX-RT flashes from non-Canon cameras.