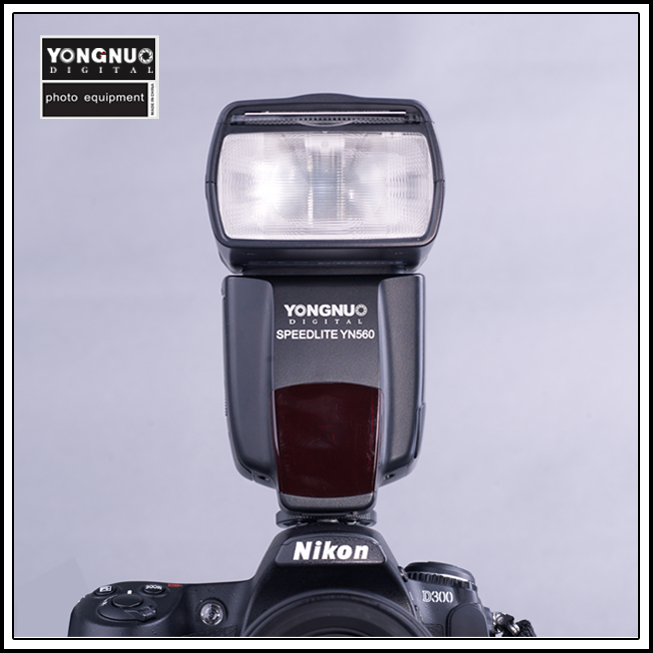 Eagle-eyed Flickr users have spotted the first flash in Yongnuo’s new YN-56X line, the YN-560, on the HKYongnuo web site.

According to reliable sources, the YN-46X line has ended with the YN-468 – the Nikon version of which is scheduled to be released in 2 months.

Update: The YN-560 is slated to be released within a couple of weeks.

From the images (see more here) we can see the new YN-560 features: