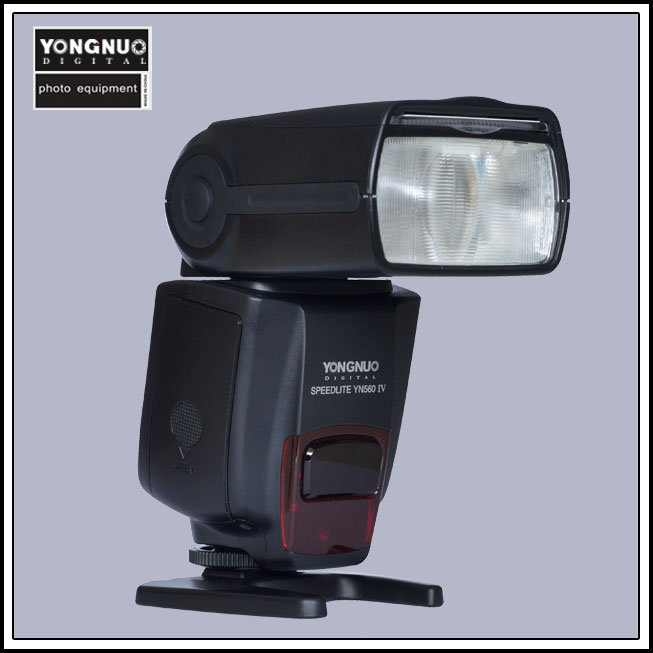 Yongnuo has announced the Yongnuo YN560 IV, a manual flashgunÂ that can control and be controlled by Yongnuo’s 2.4GHz wirelessÂ system. The fourth generation in the YN560 series, the YN560 IV is effectively the YN560-III (radio slave flash) and YN560-TX (radio commander) rolled into one device. 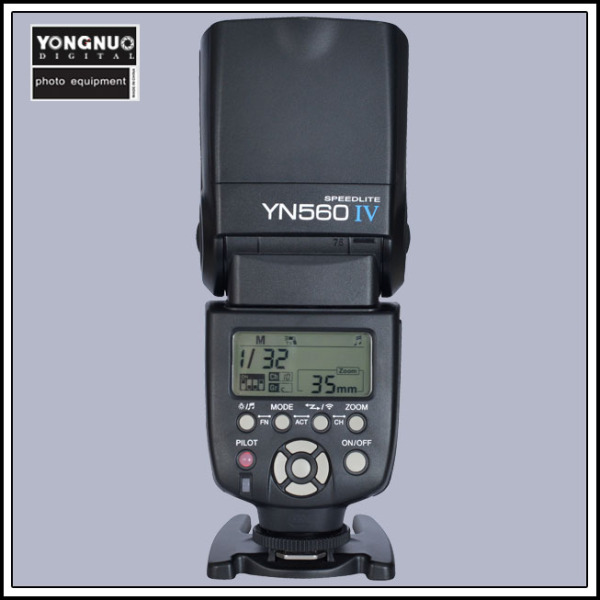 Expect the same body and flash features of the YN560-III, with the added capability of triggering other YN560-III and YN560-IV flashes or RF-602 and RF-603 (II) radio receivers. And if you aren’t fully invested into Yongnuo’s system yet then you can still trigger it from the hotshoe, sync port or optical slave as normal.

No TTL here: you can manually adjust the outputÂ down to 1/128 of full power in 1/3-stop increments, or else play with the stroboscopic features. 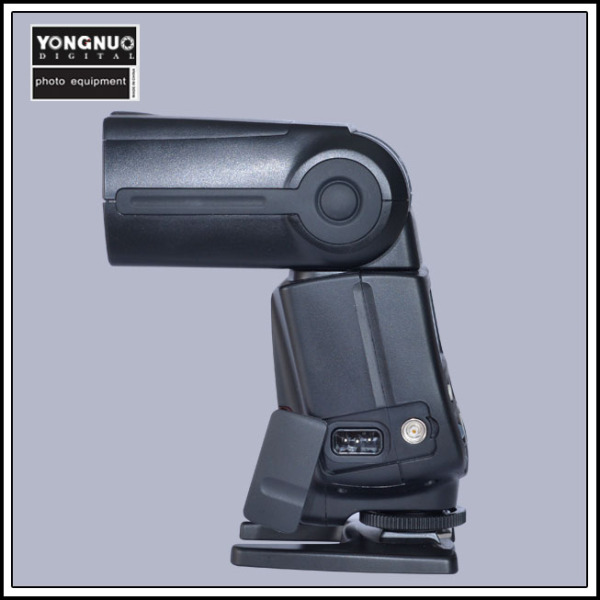