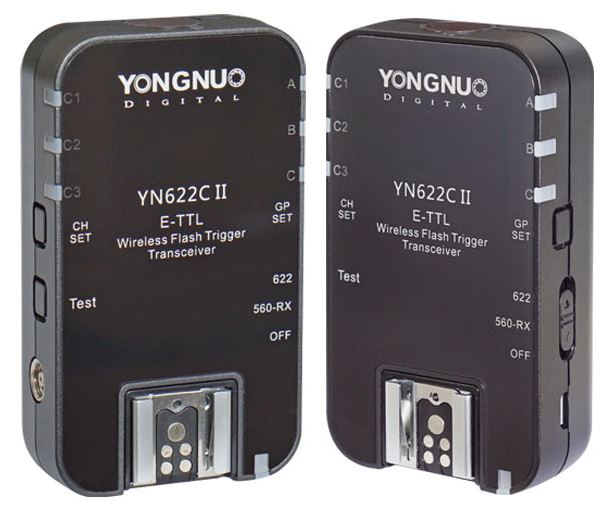 Yongnuo has published the first photos of the upcoming YN622C II wireless TTL flash trigger. It is now on sale

. The previously-announced radios look very similar to the first-generation YN622C for Canon and YN622N for Nikon, but with the addition of a micro-USB port for firmware updates, a sliding hotshoe lock and a switch to toggle between 622 (TTL) and 560-TX (manual) compatibility modes. 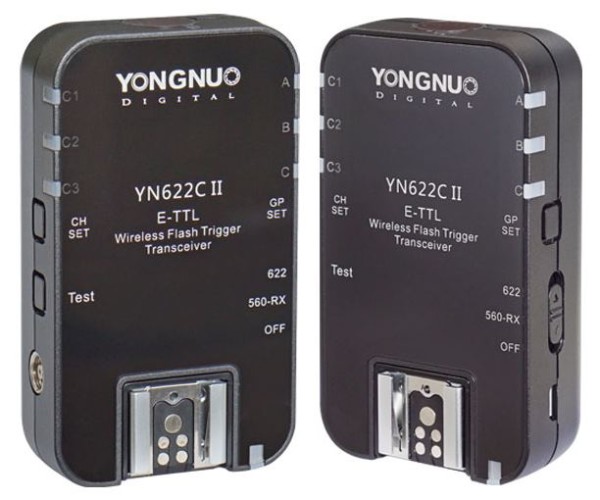 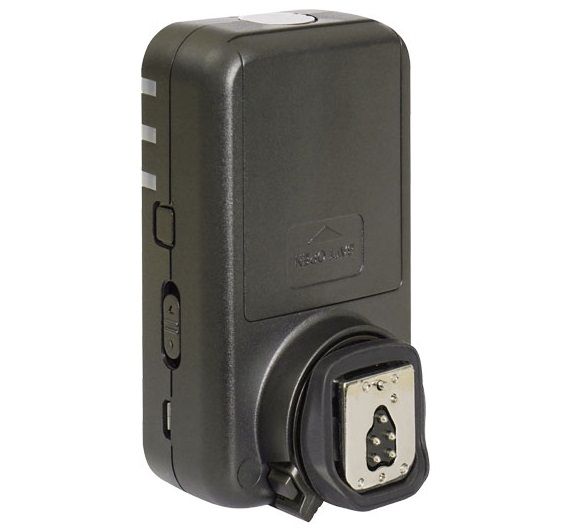 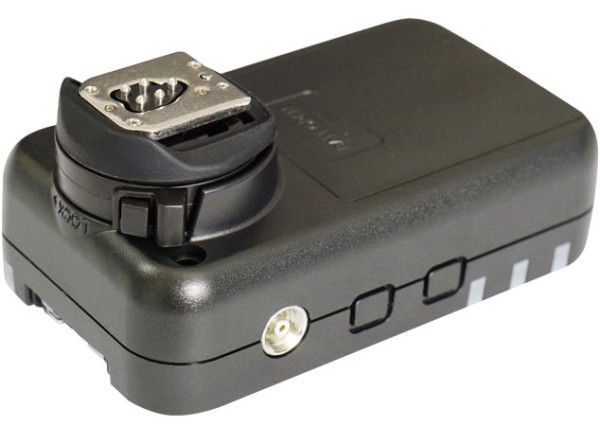 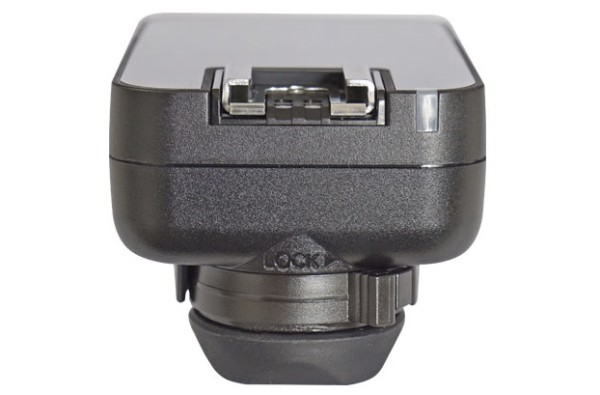 So far no pictures of the Yongnuo YN622N II for Nikon have been released, but we can expect them to look very similar to the Canon version.

The new YN622C II is already for sale on eBay

, priced $76 for a two-transceiver kit. The original YN622C is still available for around $75 per kit.

For more information, read our original announcement or visit the manufacturer’s product page. Would you upgrade to the new YN622C II? Let us know what you think in the comments below.