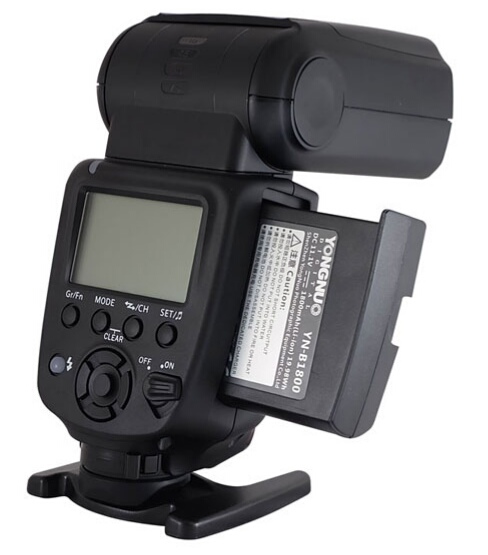 Yongnuo, the Chinese lighting manufacturer, has unveiled its latest flash unit, the YN860Li. Previously rumoured in a recent product release, the Yongnuo YN860Li is an all-manual flash powered by removable lithium-ion batteries.

With a 2.4GHz wireless transmitter built in, the YN860Li can act as master for other Yongnuo YN860Li, YN560-III, YN560-IV, YN660 and YN968N flashes, letting you trigger them and adjust their power levels in up to six independent wireless groups. As a slave, the YN860Li can receive signals from these plus the YN560TX-II controller and RF-602, RF-603 (II) and RF-605 flash triggers. 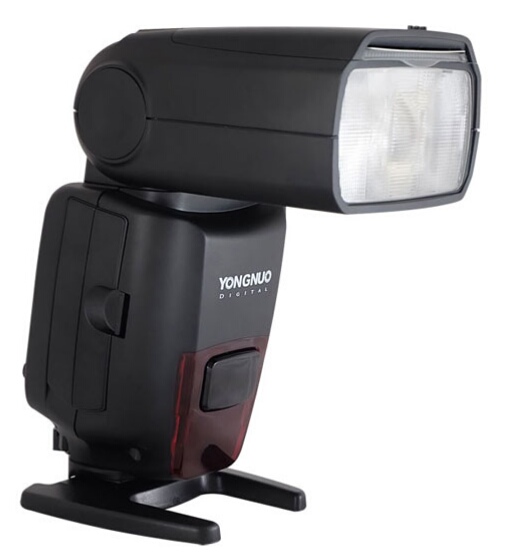 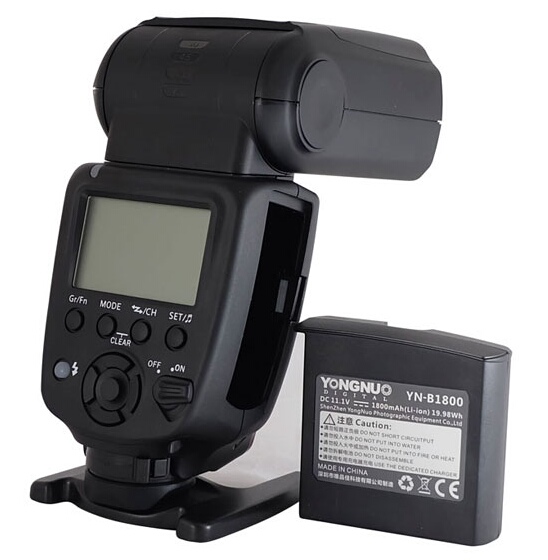 There is a built in optical slave, a PC sync port and a single-pin hotshoe foot for non-radio-based synchronisation. A USB port supports future firmware updates. 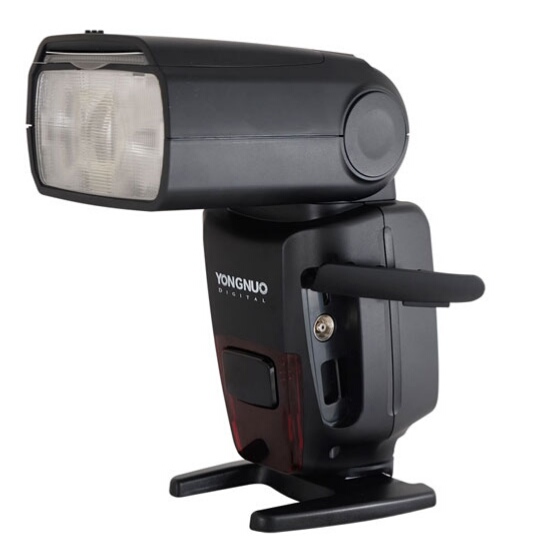 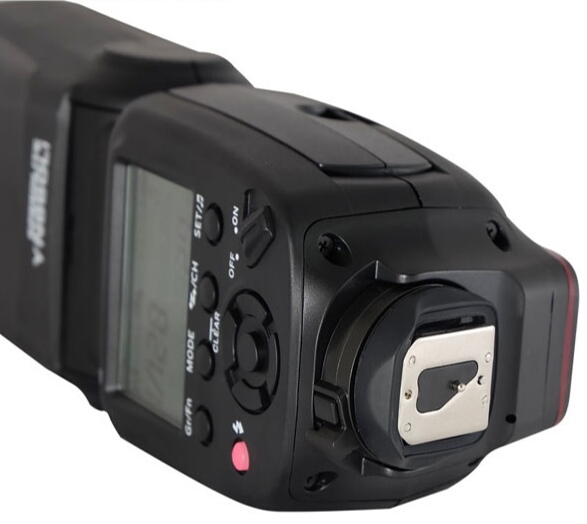 As this flash only supports manual power control, it can be considered the lithium-powered spiritual successor to Yongnuo’s popular YN560 and YN660 series. It is the company’s second lithium speedlight after the YN686EX-RT.

Pricing and a release date have yet to be announced. For more information, visit the manufacturer’s website.

Would you switch from AA-powered speedlights to lithium-ion? Share your thoughts in the comments below.