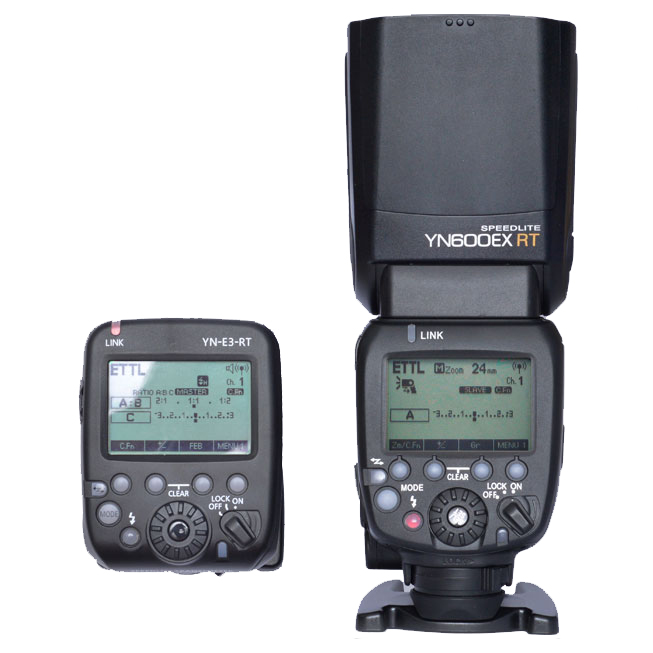 Some of you might have been waiting for it quite some time, but finally the YongNuo YN600EX-RT is available for purchase. It was only a matter of time ever since the YongNuo YN-E3-RT transmitter was released before YongNuo’s alternative to Canon’s 600EX-RT would come out. 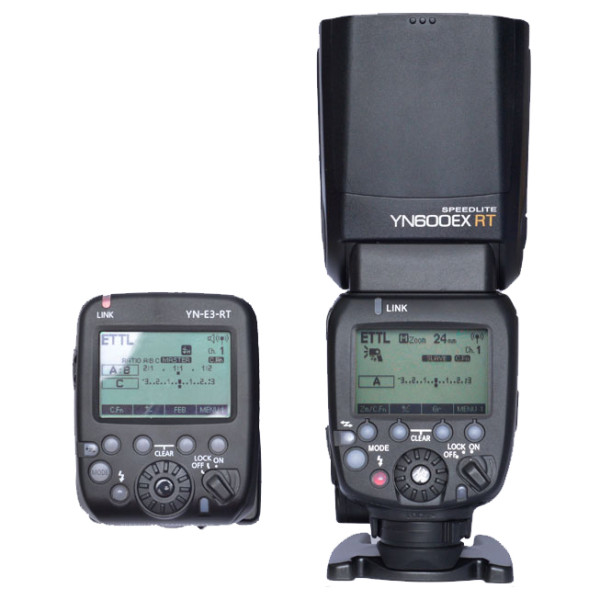 Prices on eBay seem to have not stabilized yet but YongNuo’s eBay store had some units listed at $179 dollar before they ran out of stock. Other vendors list the flash around 250 dollar. It seems that Shanny has some competition from YongNuo, because the earlier announced Shanny SN600EX-RT will also have the features as the Canon 600EX-RT. YongNuo managed to release the flash earlier than Shanny, but hopefully they didn’t compromise on quality.

What do you think? Will you be getting one for your Canon camera or are TTL triggers good enough? Let us know in the comments.

Visit the Yongnuo official outlet or eBay listings to buy one for yourself.